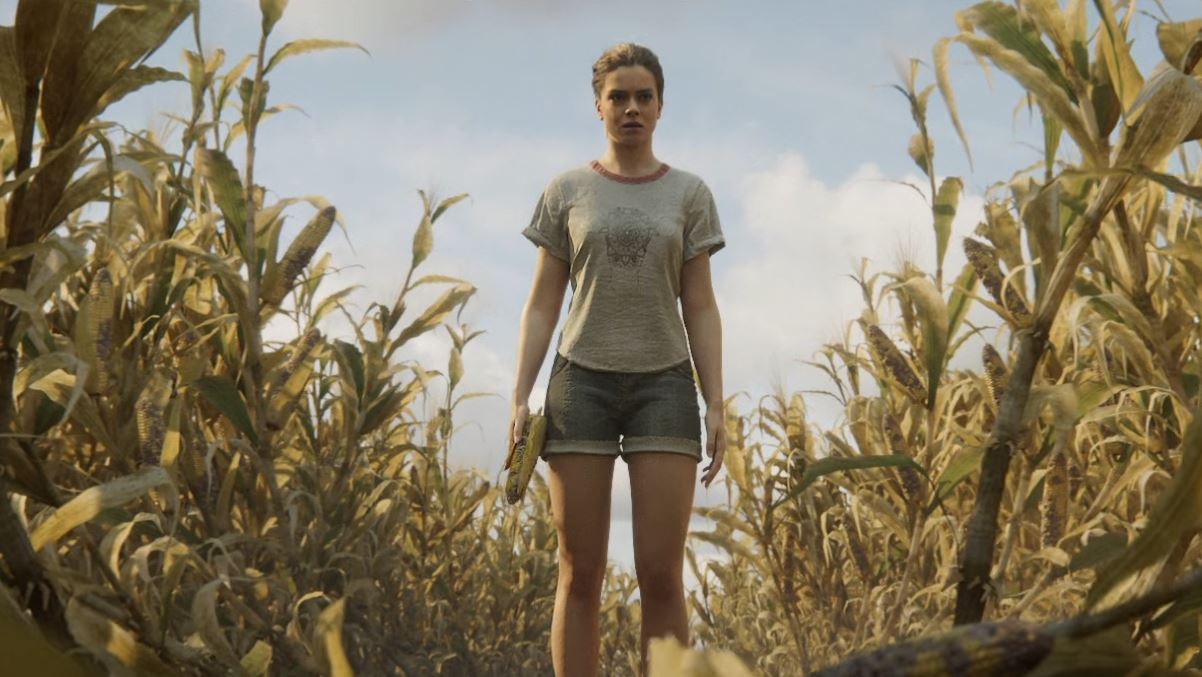 Farming Simulator 22 is due to release later this year, and there’s a lot that we’re still yet to learn about it. GIANTS Software’s newest title in the Farming Simulator series promises to be an exciting fusion of existing gameplay with many new additions.

Now there’s a lot we don’t know about this new flagship title. And that’s why events like FarmCon 21 will reveal more new features, technical specs, Farming Simulator 22 mods, and other insightful resources.

But for now, there are some exciting features we already know about. And today, we’re here to share every detail with you. Let’s begin! 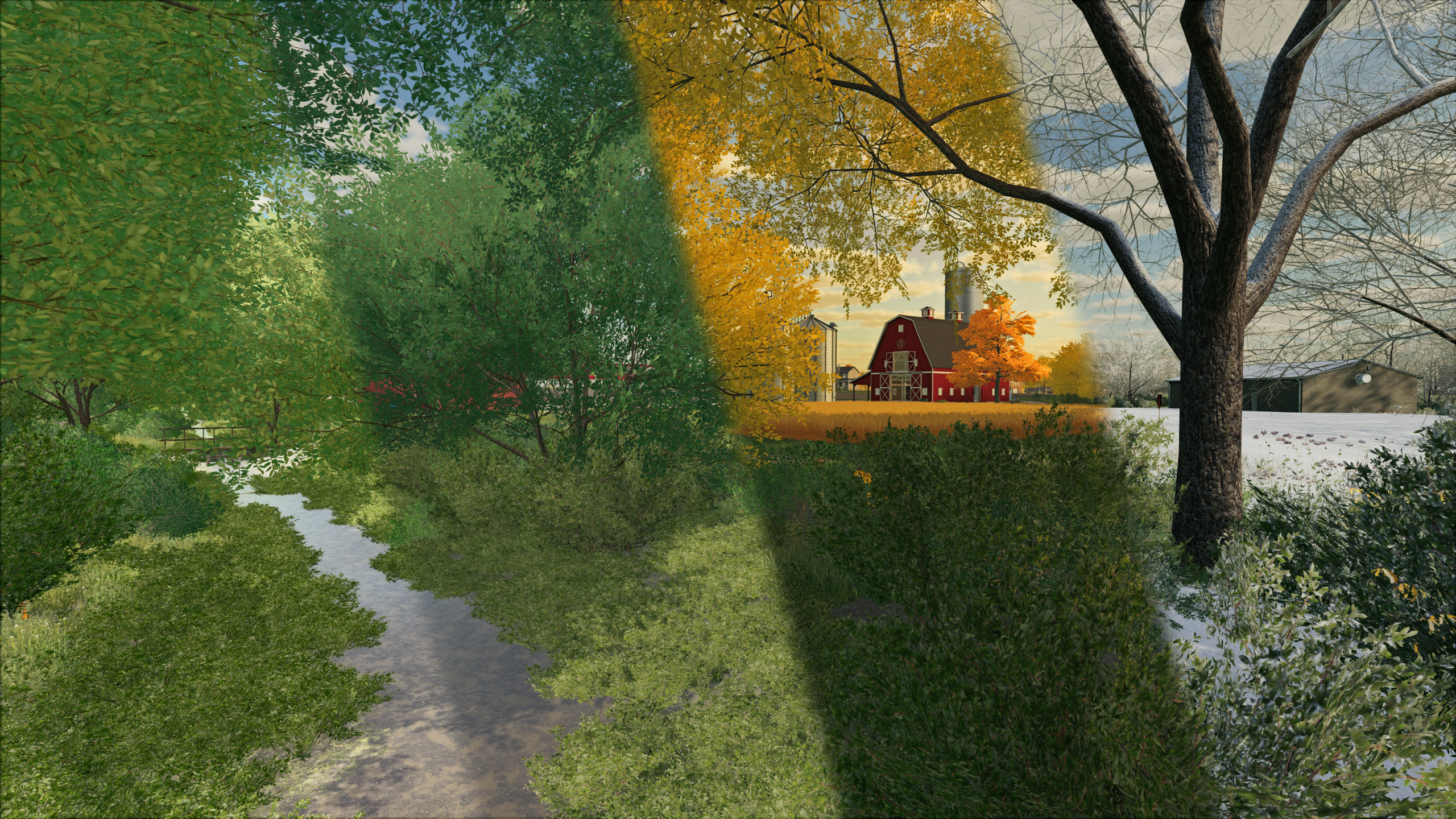 Arguably the biggest new feature to the game may be the new seasonal feature in this title. Yes, we already know of season mods that ran with Farming Simulator 17 (and FS 19 too). But this time, it’s an in-game feature that comes to you from the start. So, you don’t have to download and add Farming Simulator 22 mods specifically for seasons.

Also, the great thing about the season feature is that you can enable or disable it. So, if you prefer not to have seasonal changes, you can simply turn it off. If you’re using it, expect to see a lot of seasonal influences on every element of the game. Weather and seasonal change will affect everything from vehicle maintenance to crop growing. 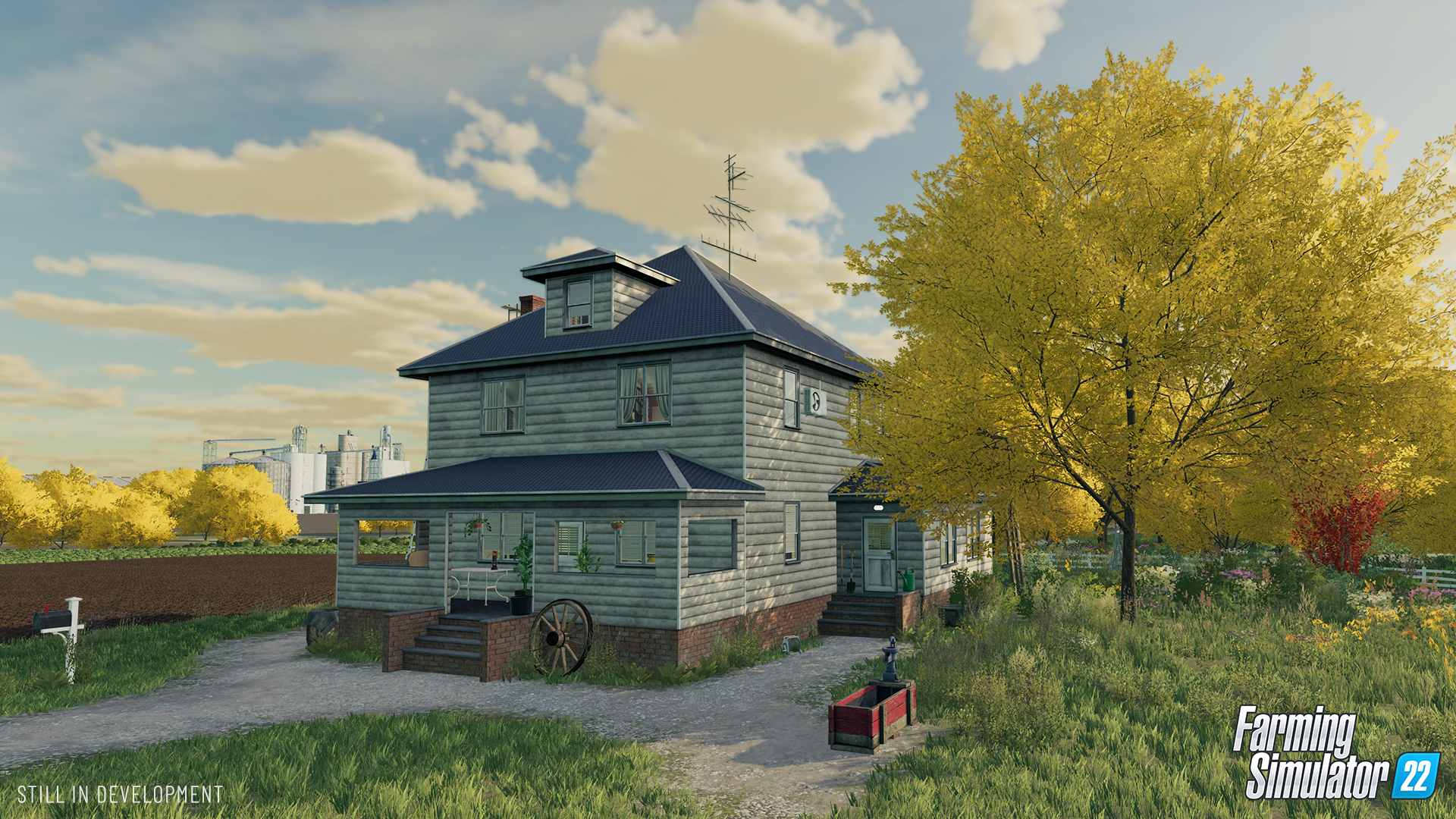 Farming Simulator 22 intends to come as an inclusive game as far as consoles go. Gamers today play and experiment on a variety of platforms. And any simulation game worth its salt wants to reach out to the widest possible audience. And FS 22 certainly does that. The supported platforms include consoles like PS4, PS5, Xbox Series X|S, Xbox One, Nintendo Switch, PS Vita, etc. 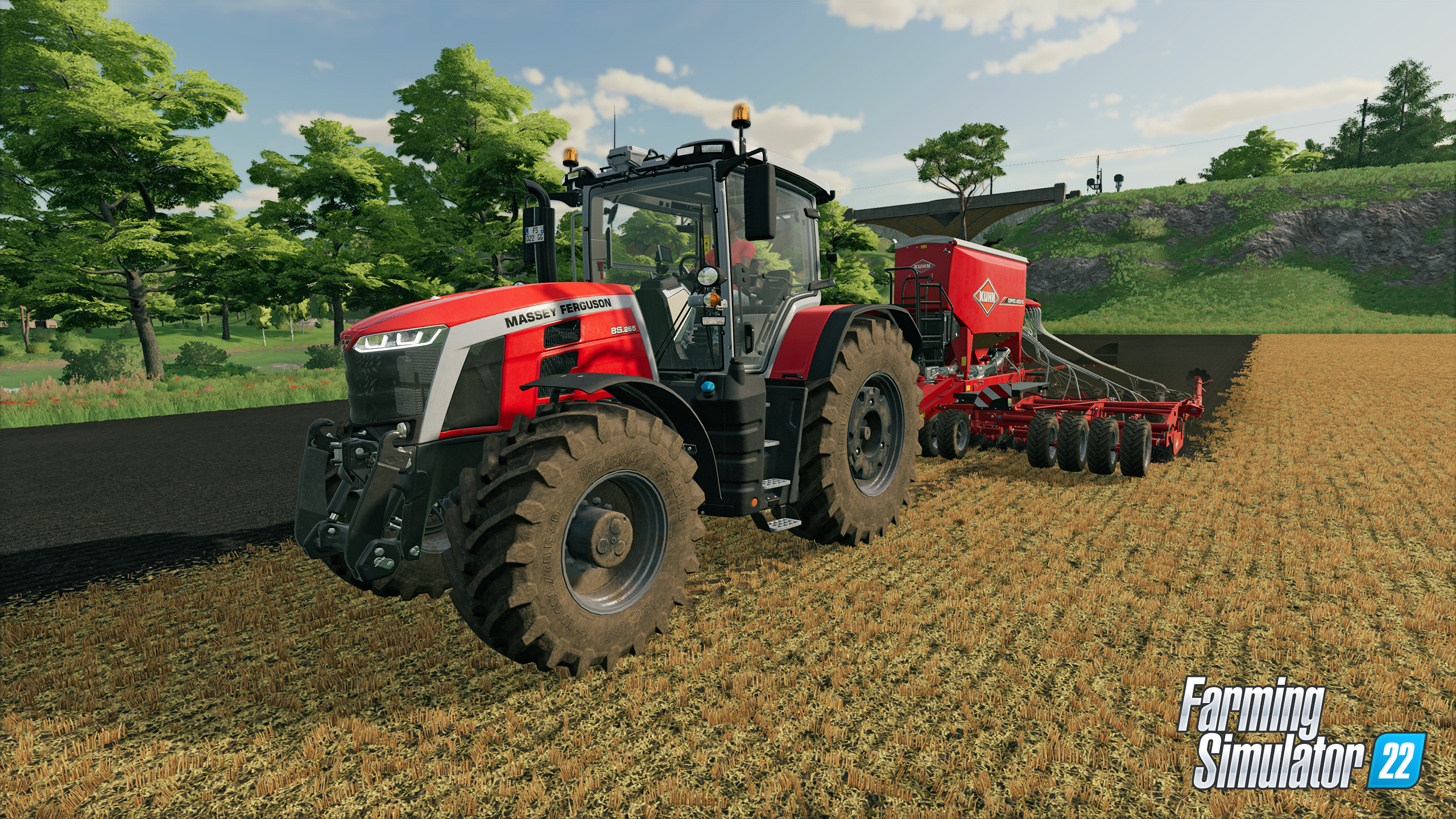 Farming Simulator games have always brought a wide collection of vehicles and machines. With over 100 machines in the first title, the 2019 version had about 300 machines. Well, with Farming Simulator 22, publishers have announced the addition of over 400 new machines and vehicles! That includes machines, brands, and models we’ve never seen in the game before.

And that’s just the base game machines. With Farming Simulator 22 mods, the number of machines and tools will go up to thousands.

All these new machines have not been announced just yet, though. But we know a few of them already. One is the New Holland CH7.770, which is a combine harvester.

FS 22 will also have the Massey Ferguson 8s265, which recently won the Tractor of the Year 2021 award.

And an impressive 9R series tractor by John Deere.

With the new additions, you’ll get to choose between American-style land or European type of landscape. Both are expected to stay true to their worldly inspirations in terms of terrain and game mechanics. Also, the existing Erlangrat map from FS 19 will also come in an updated version.

It’s been revealed that the type of map will have a lot of influence on your farming activities and operations. So, there’s a lot to be excited about, even in the landscape department. 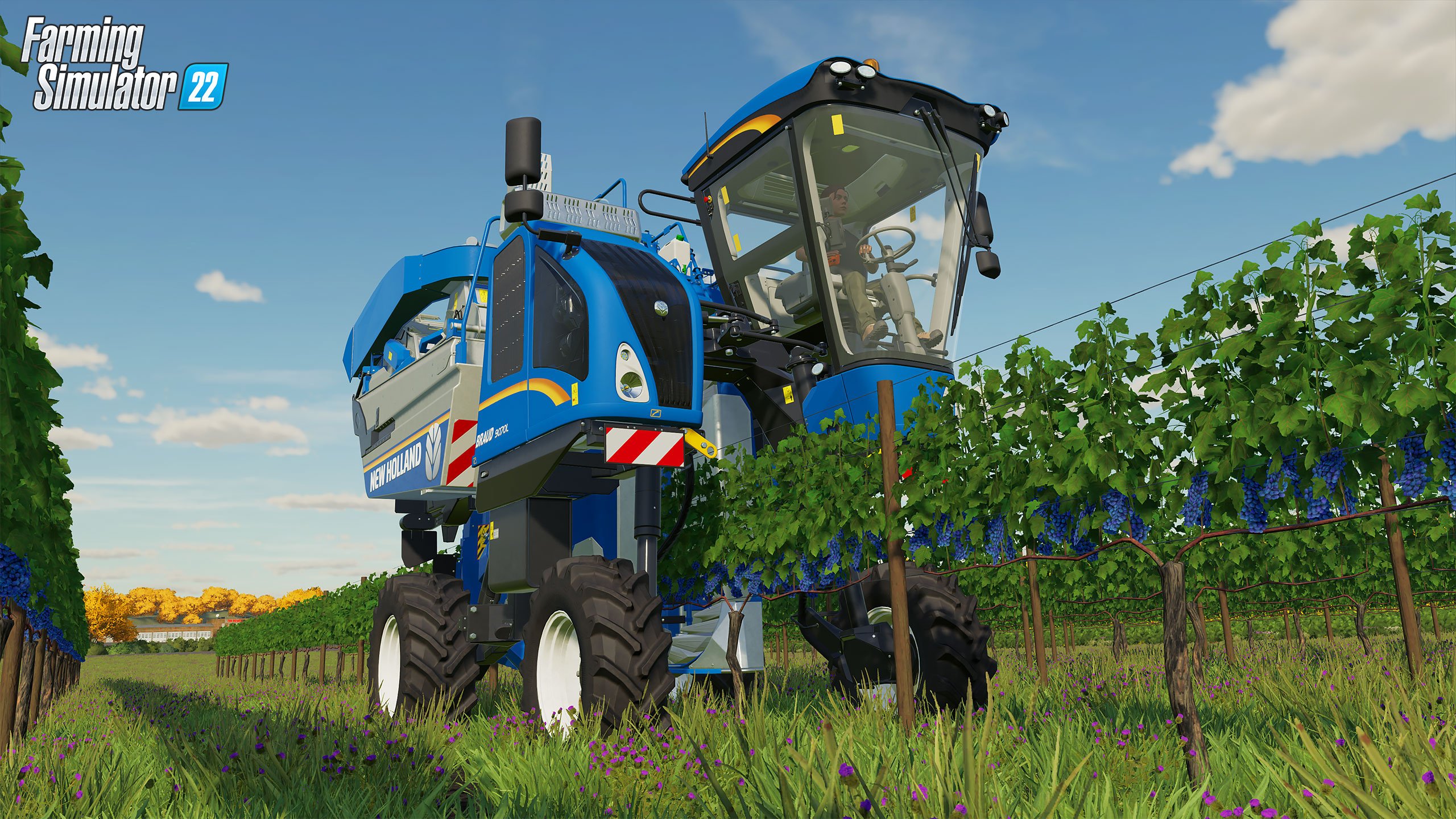 If you didn’t expect Farming Simulator 22 mods to be a thing, you’d be lying! If you played some of the first titles in the series (FS 13, 14, etc.), you know that mods were pretty limited back then. But since Farming Simulator 17, mods have expanded to become a core feature of the game.

If you thought the over 3400 mods in FS 19 were great, you’d be blown away by the Farming simulator 22 mods that are coming on websites like this mods site. Expect more optimizations, visuals, performance, and a lot more modding.

And a lot more

A lot of new updates and features are yet to come on livestock, new crops, etc. Remember to check back here for the latest core updates on Farming Simulator 22 and everything related to the game.

Holley LSA Accessory Drive Kit – Everything You Need From One Source